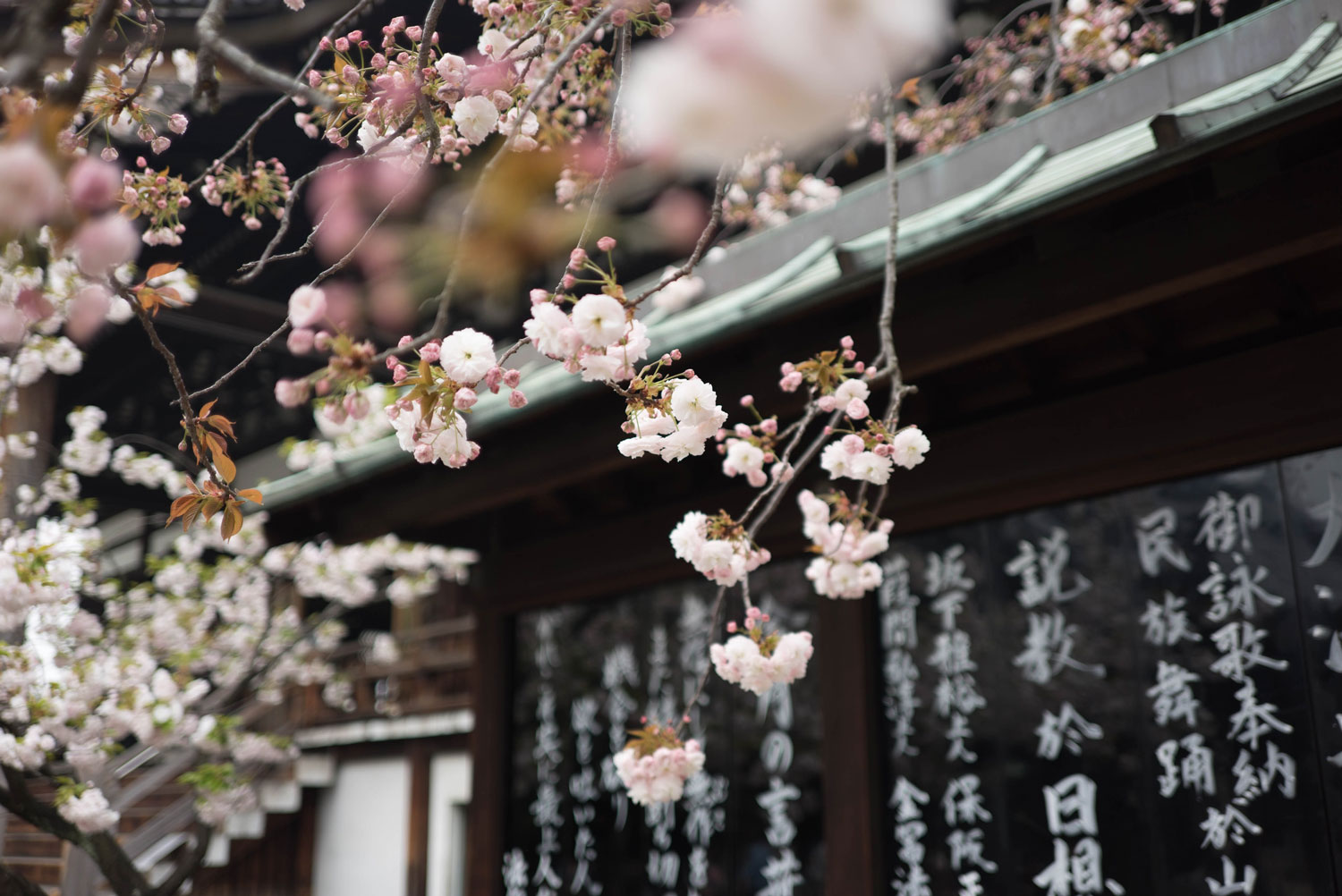 In Japan,  their modern writing system uses a combination of kanji and kana.

Kanji is adopted from Chinese characters, while kana is used for native Japanese words and grammatical elements.   With this mixture of characters, there are several thousands of characters being used today.  This makes it one of the most complicated writing systems in the world.

The two characters in the Mikei logo is kanji translated into “blessing.” This is Mikei’s tribute to nature for providing the means for red reishi to be grown.

The three characters prominent on each Mikei product box is a translation of “red reishi.” 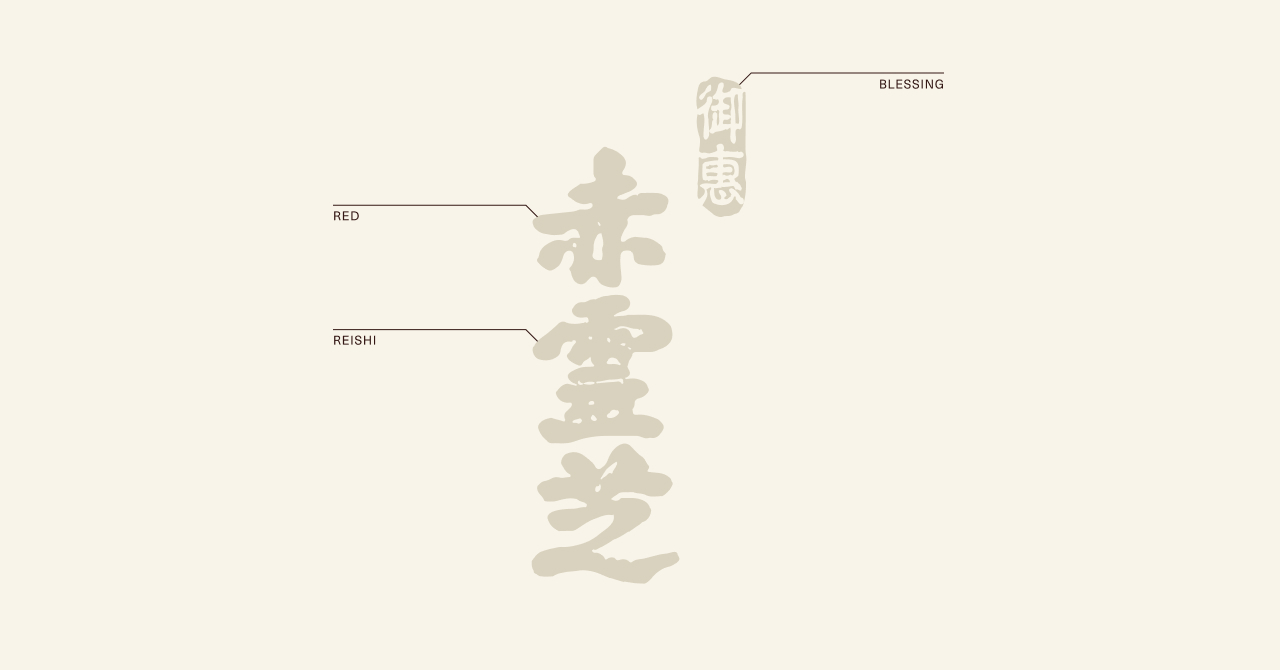